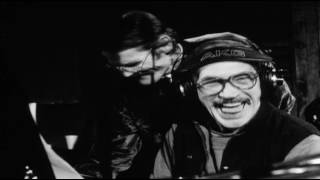 1. Let's Get Lost (Bruce Weber, 1988) Lofty yet sullen work from photographer Bruce Weber. It’s appropriately shot in film noir styled, high contrast 35mm B&W. Too much smoke: not quite Tony Scott levels of smoke, but too much smoke…. The looks have gone by now – Chet’s face annihilated by the 30-year dope habit he never even attempted to kick – and he sort of sleepwalks through long sections of this. Slow talking, fast-expiring Chet makes for a striking contrast with the arb