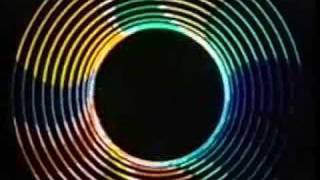 9. Catalog (John Whitney 1961) Ornette Coleman Ornette Coleman: the name alone is a resonance of risk, of risk itself. Ornette Coleman on violin: that’s risk on DMT. It isn’t especially difficult to see why an experimental filmmaker might use improvised music, as both forms are intrinsically shapeless and risky. This particular experimental filmmaker, John Whitney, was absolutely a risk-taker and pioneer. A motion graphics man, who’d made some noise in the 1940s as an animato 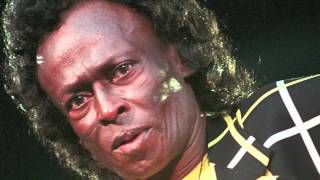 "Snore on my solo, bitch"